Mongolia is a landlocked country in East Asia. Its area is roughly equivalent with the historical territory of Outer Mongolia, and that term is sometimes used to refer to the current state. It is sandwiched between Russia to the north and China to the south, where it neighbours the Inner Mongolia Autonomous Region. Mongolia does not share a border with Kazakhstan, although only 37 kilometres separates them.

At 1,564,116 square kilometres (603,909 sq mi), Mongolia is the 18th-largest and the most sparsely populated sovereign state in the world, with a population of around three million people. It is also the world's second-largest landlocked country behind Kazakhstan and the largest landlocked country that does not border a closed sea. The country contains very little arable land, as much of its area is covered by grassy steppe, with mountains to the north and west and the Gobi Desert to the south. Ulaanbaatar, the capital and largest city, is home to about 45% of the country's population. Ulaanbaatar also shares the rank of the world's coldest capital city with Moscow, Ottawa, and Nur-Sultan.

Approximately 30% of the population is nomadic or semi-nomadic; horse culture is still integral. The majority of its population are Buddhists. The non-religious population is the second largest group. Islam is the dominant religion among ethnic Kazakhs. The majority of the state's citizens are of Mongol ethnicity, although Kazakhs, Tuvans, and other minorities also live in the country, especially in the west. Mongolia joined the World Trade Organization in 1997 and seeks to expand its participation in regional economic and trade groups.

The area of what is now Mongolia has been ruled by various nomadic empires, including the Xiongnu, the Xianbei, the Rouran, the Turkic Khaganate, and others. In 1206, Genghis Khan founded the Mongol Empire, which became the largest contiguous land empirein history. His grandson Kublai Khan conquered China to establish the Yuan dynasty. After the collapse of the Yuan, the Mongolsretreated to Mongolia and resumed their earlier pattern of factional conflict, except during the era of Dayan Khan and Tumen Zasagt Khan.

In the 16th century, Tibetan Buddhism began to spread in Mongolia, being further led by the Manchu-founded Qing dynasty, which absorbed the country in the 17th century. By the early 1900s, almost one-third of the adult male population were Buddhist monks. After the collapse of the Qing dynasty in 1911, Mongolia declared independence, and achieved actual independence from the Republic of China in 1921. Shortly thereafter, the country came under the control of the Soviet Union, which had aided its independence from China. In 1924, the Mongolian People's Republic was founded as a socialist state. After the anti-Communist revolutions of 1989, Mongolia conducted its own peaceful democratic revolution in early 1990. This led to a multi-party system, a new constitution of 1992, and transition to a market economy. 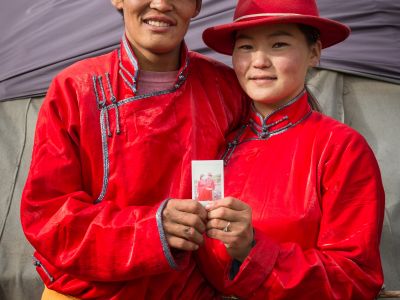 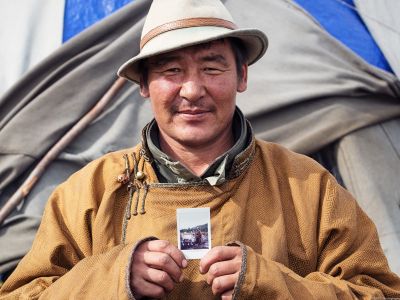 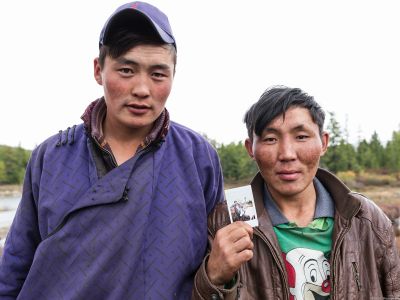