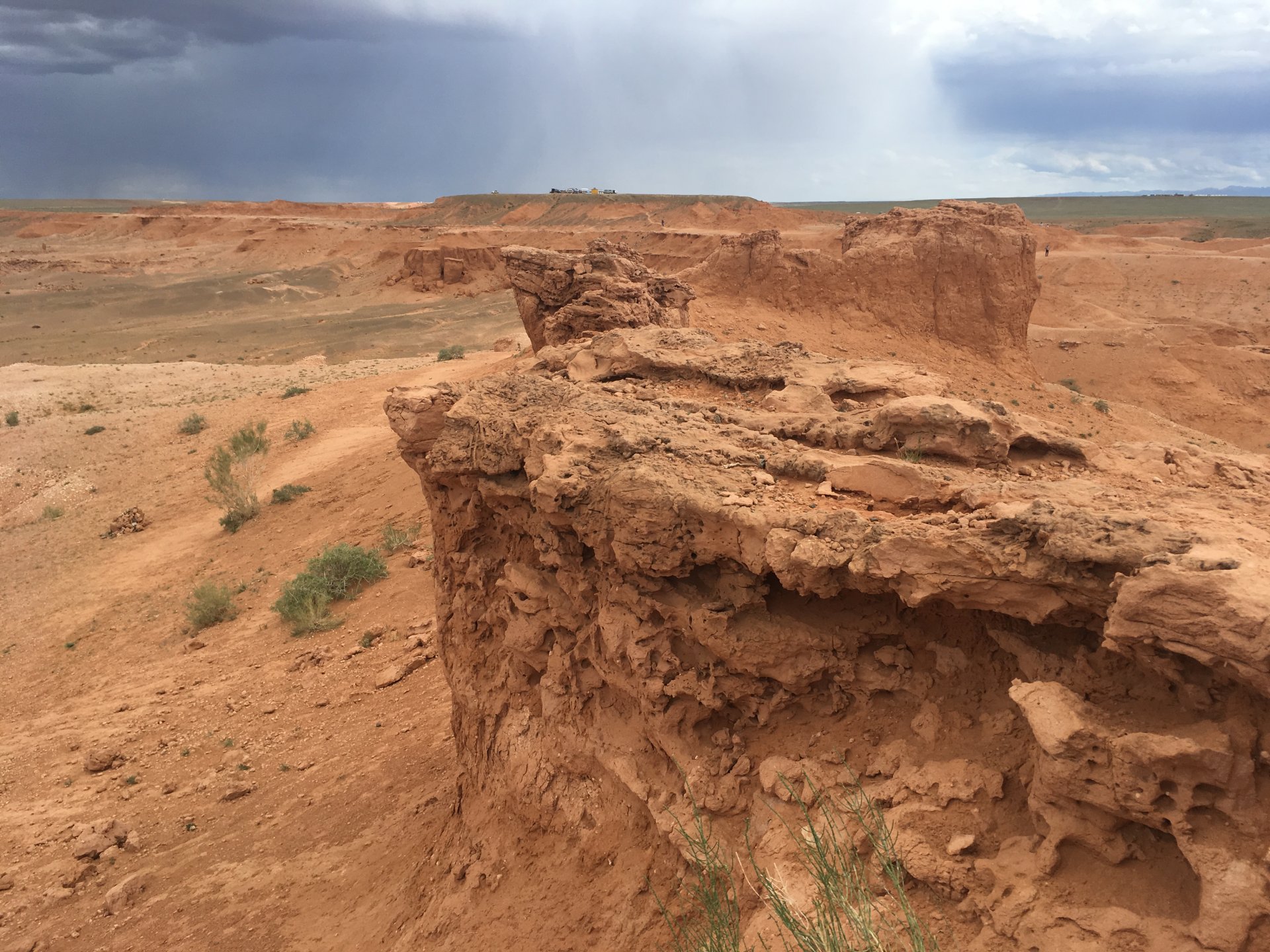 BAYANZAG  - FLAMING CLIFF: Gobi desert is rich in native tree saxual, so it called “Bayanzag”.  “Ulaan khavtsal” is a Red shore of clay formations formed in various forms of wind and rain for thousands of years.

It has a unique 5km wide texture, approximately 8km long. American palentologgist first found dinosaur bones and eggs in the area while he was researching a trace of ancient people with his crew in 1922.  While they were going from Beijing to Uliastai in Mongolia expediting for 1600 km, they lost on the way.

They saw randomly here and there fossils in Bayanzag, Roy Chapman and his American friends were surprised and stunned, and screamed with a joy.

Many discoveries made by an American paleontologist Roy Chapman Andrews and his team. First they excavated in 1922, it is renowned worldwide for the number of dinosaur bones and eggs found in the area while he was researching trace of the ancient people. That is why; they contributed Bayanzag “Flaming cliff” become famous in the world.

The team fell in love with new discoveries and came back to do the excavation in Bayanzag. 3rd time the team discovered dinosaur nests with an egg, also three new kinds of dinosaur eggs by stealing and eating Oviraptor.

Americans has analyzed the eggs found were fossils of dinosaur bones and have discovered the first trace that causes "of dinosaurs called giant squid live eggs in Mongolian desert that discovered in Bayanzag. This dead trace press is considered extremely rare finds.

There is no return without a walk over muddy landscapes of Bayanzag remote area was hiding dinosaur bones and an egg in a remote area. 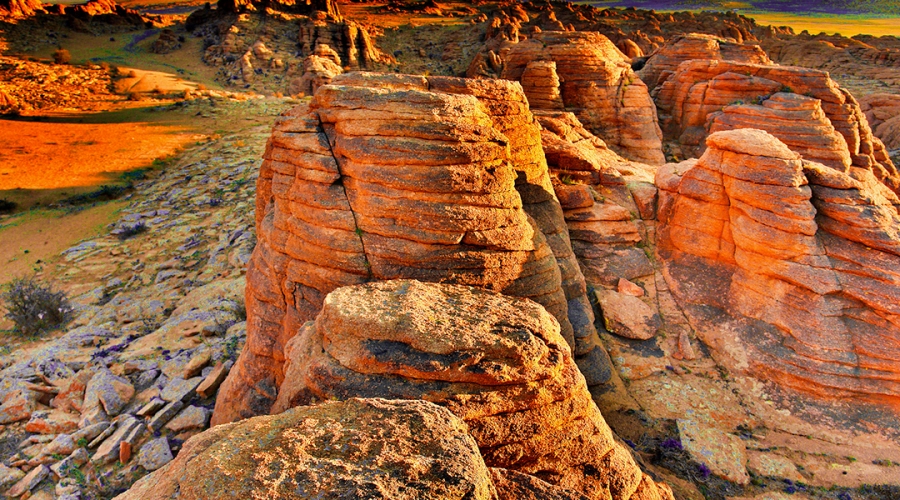 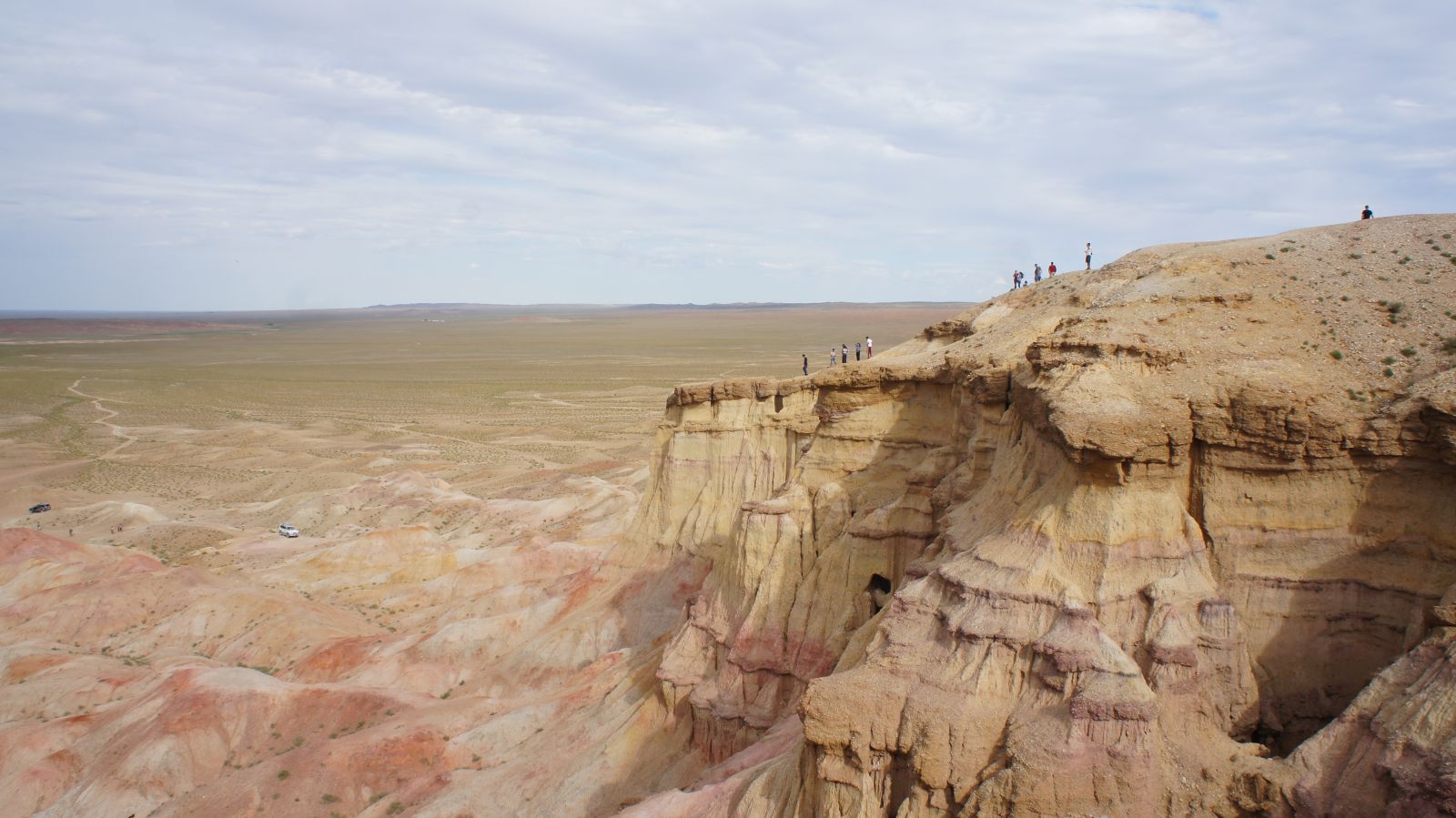 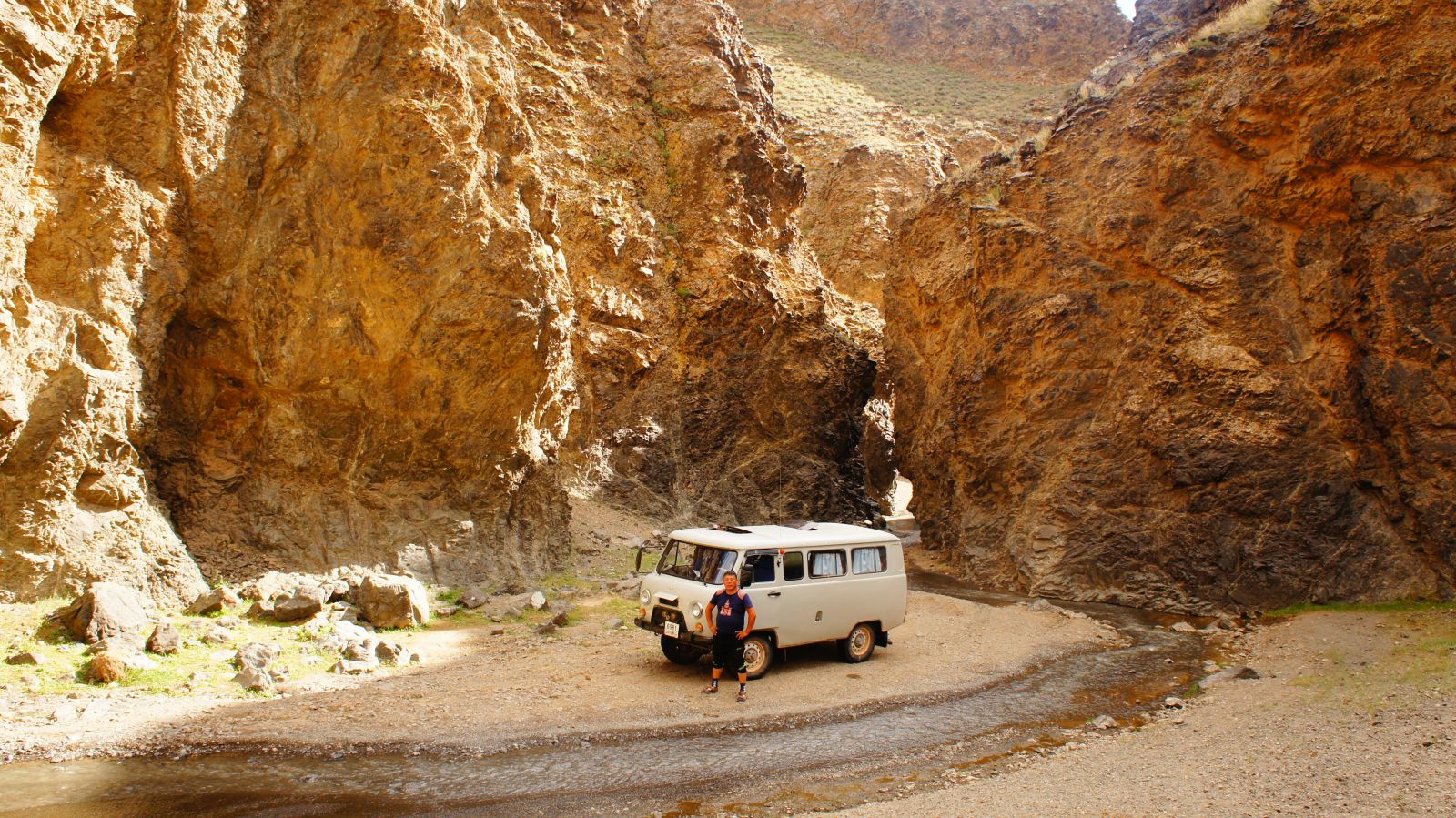 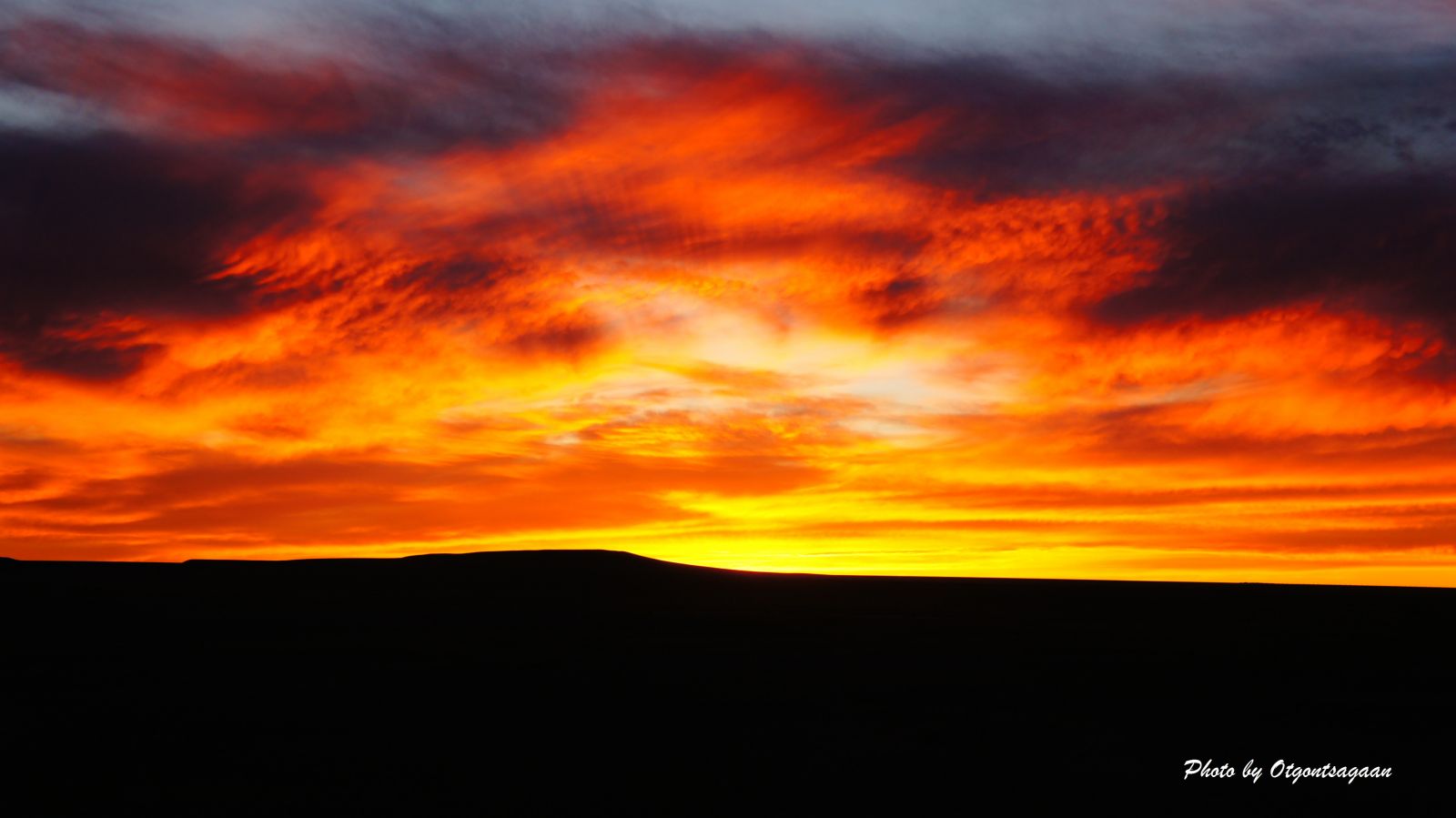 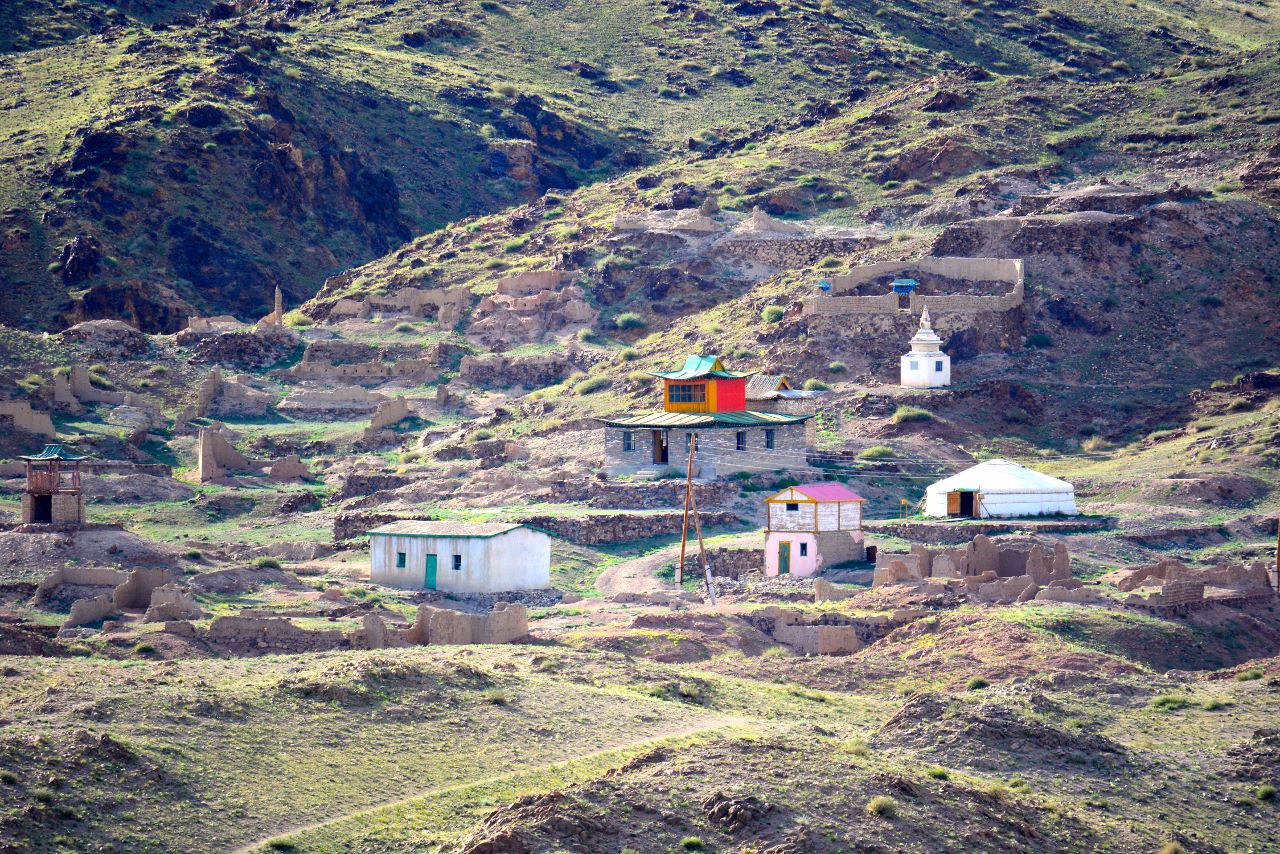 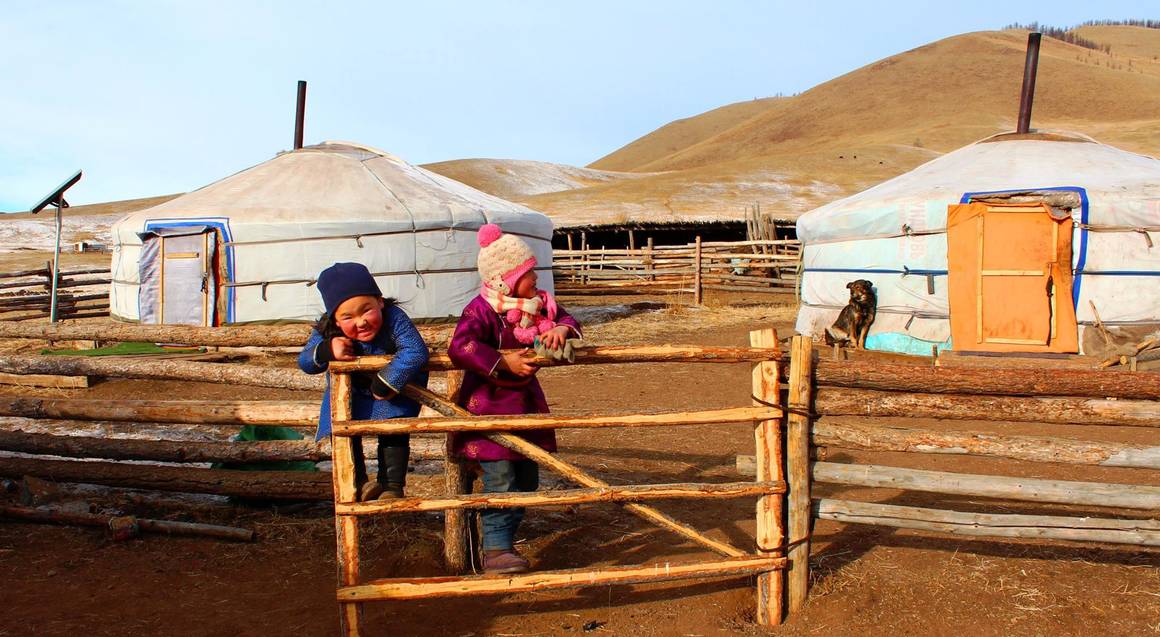 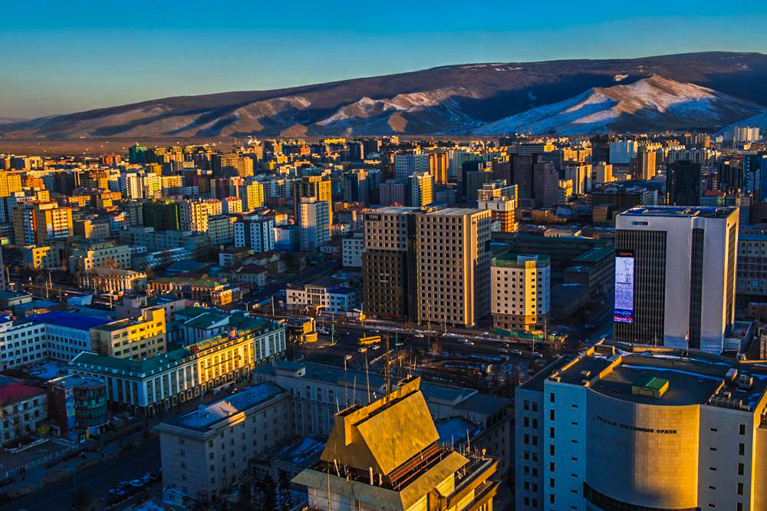