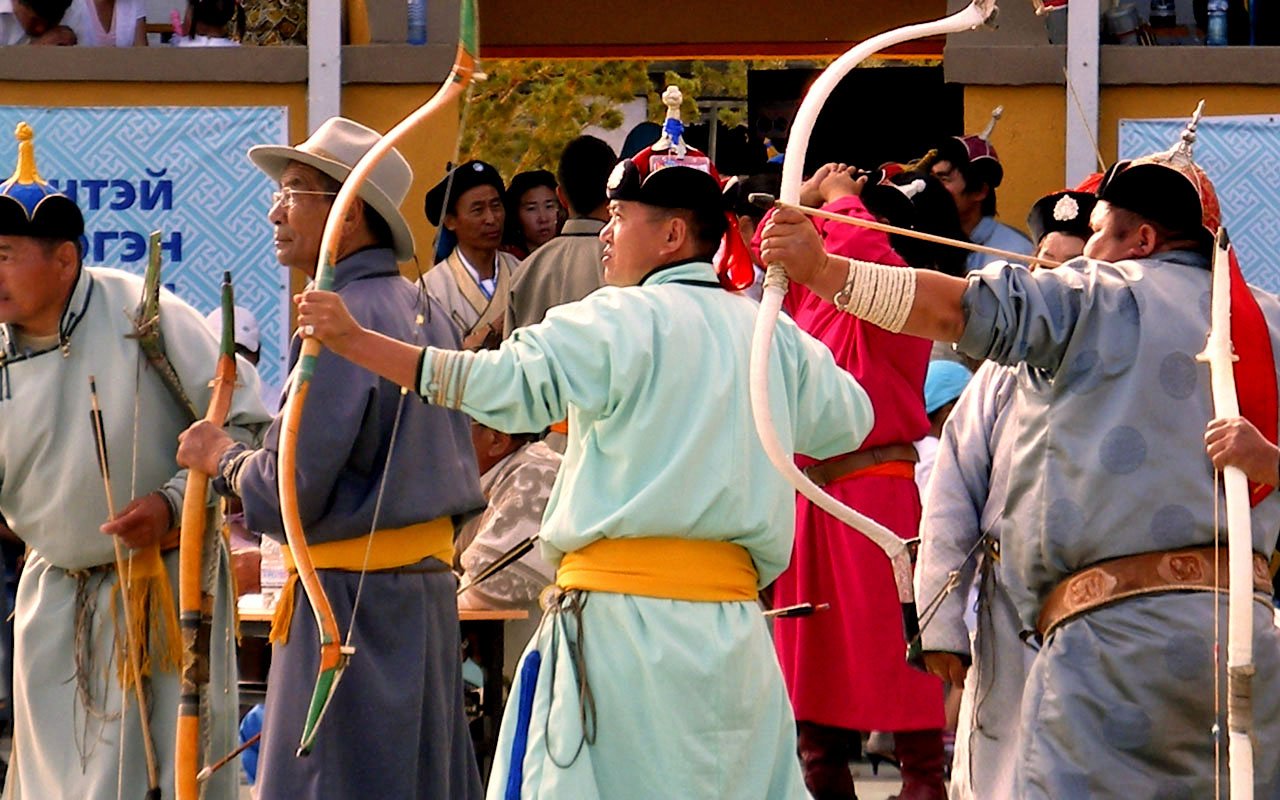 THE NAADAM FESTIVAL- NATIONAL HOLIDAY: The Naadam Festival is a highly anticipated event and one of the most interesting national holidays, having been celebrated for centuries. This year’s National Naadam Festival will kick off the official opening ceremony held on July 11.The festival has its roots in the nomad wedding assemblies and hunting extravaganzas of the Mongol Army. The opening ceremony features marches and music from soldiers, monks and athletes before the real fun begins! In the Naadam Stadium, the three sporting passions of Mongolians, horse racing, wrestling and archery, are played out over 2 days.

At the start of competition all the wrestlers with the higher title - holder in front , enter the hall in a line wearing gutuls (decorated Mongolian boots.) and hats and their wrestling costumes called "zodog"(an open fronted, long sleeves vest of silk) and “shuudag” (tight short trunks ). There are many different titles for the wrestlers such as Titan (avarga), Lion (arslan), Zaan (Elephant) and Nachin (Falcon). All the names signify strength. Titles are mostly confirmed during the national festival Naadam. A wrestler who wins five fights in succession one competition has the right to have the title of Falcon, and if he wins seven fights in succession Elephant. When a wrestler wins all the fights in a competition during one of these festivals he will be a Lion. If he wins a subsequent year he merits the title of titan, the highest rank. There is a variety of throws used to defeat opponents.

When a wrestler touches the ground with any part of his body other than his feet and arms, he is considered to be defeat. The main difference between Mongolian national wrestling and international free wrestling is that the weight category of wrestlers is not taken into the consideration.

Mongolian people have loved horse racing since time immemorial. A whole system for conducting the contests has developed over the centuries. In the racing held during national festivals, including Naadam, participants are six age groups and the distances range from 15-30 km. No special tracks are prepared, the horses covering the distance in the steppe and jumping over natural barriers. Before they start the riders sing an ancient war-like song -Giingoo. The competitors startat the finishing line and at the signal to start and back to the finish line. Thus the distance is actually doubled. The horse racing can be held on saddled or unsaddled horses. Horses of two years older take part. The winner is honored with a cup of airag which he drinks and sprinkles on the head and croup of his horse. After the races, praise-singer extols the best riders and their horses.

Third element of the national games is archery. Five lines engraved on an ancient Mongolian target immortalize the phenomenal record of Yesuhei-baatar, saying that his arrow hit the target at a distance of 536 m. The bow is an ancient invention going back to the Mesolithic Period. Ancient Mongolians made their contribution to the design of the bow as a combat weapon.

Today Mongolian's use less complicated form archery than in ancient time; the target is 'wall' made of cork cylinders braided together with leader straps. Mongols are almost born with the archery skills, an integral part of nomad’s lifestyle. From the very childhood such qualities as perfect eyesight, measurement, patience and strength are nourished to develop a good archer. Mongolian bows are very tight ones, so that it requires a pure strength to stretch it out. As a rule, several teams of archers compete. Each team of 5-7 archers should hit 33 leather cylinders from a distance of 75 m for men and 60 m for women. 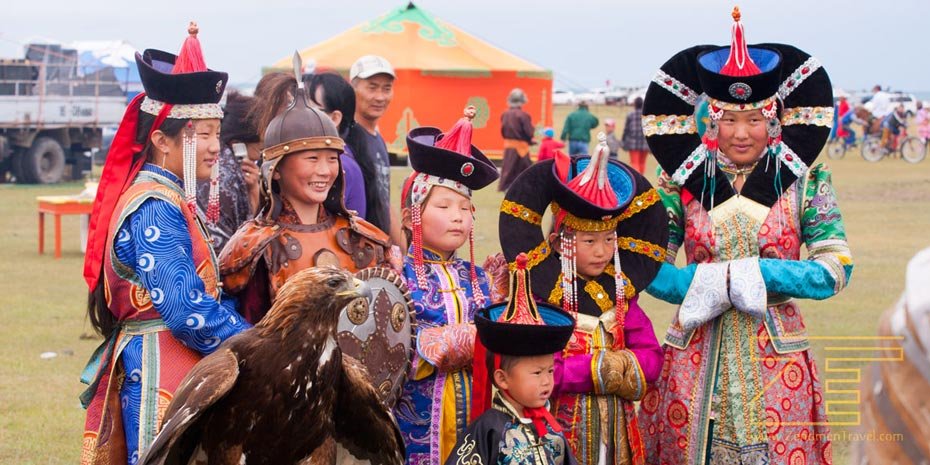 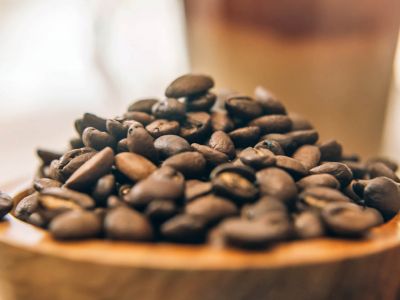 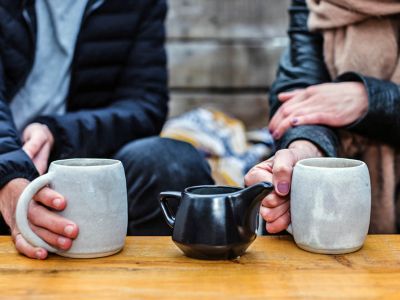 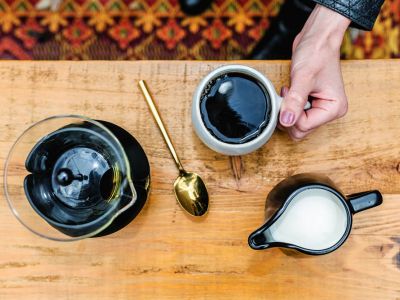 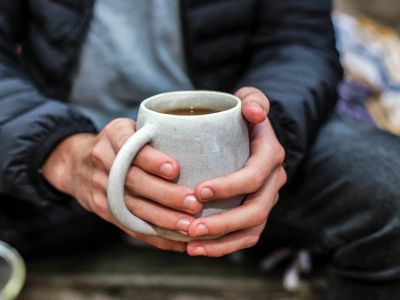 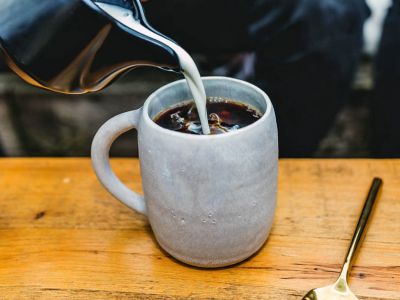 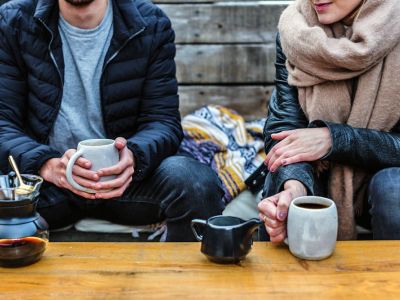 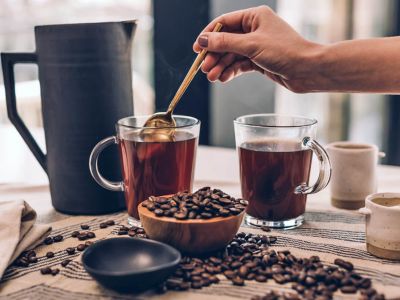 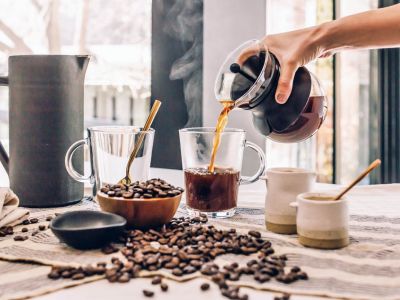 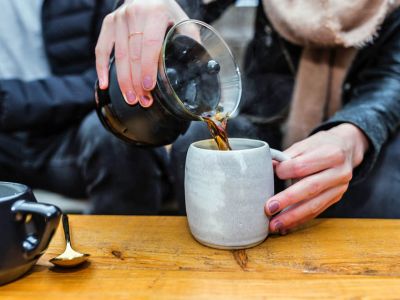 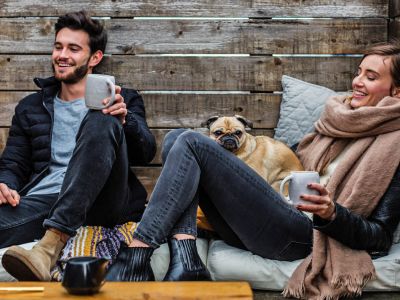