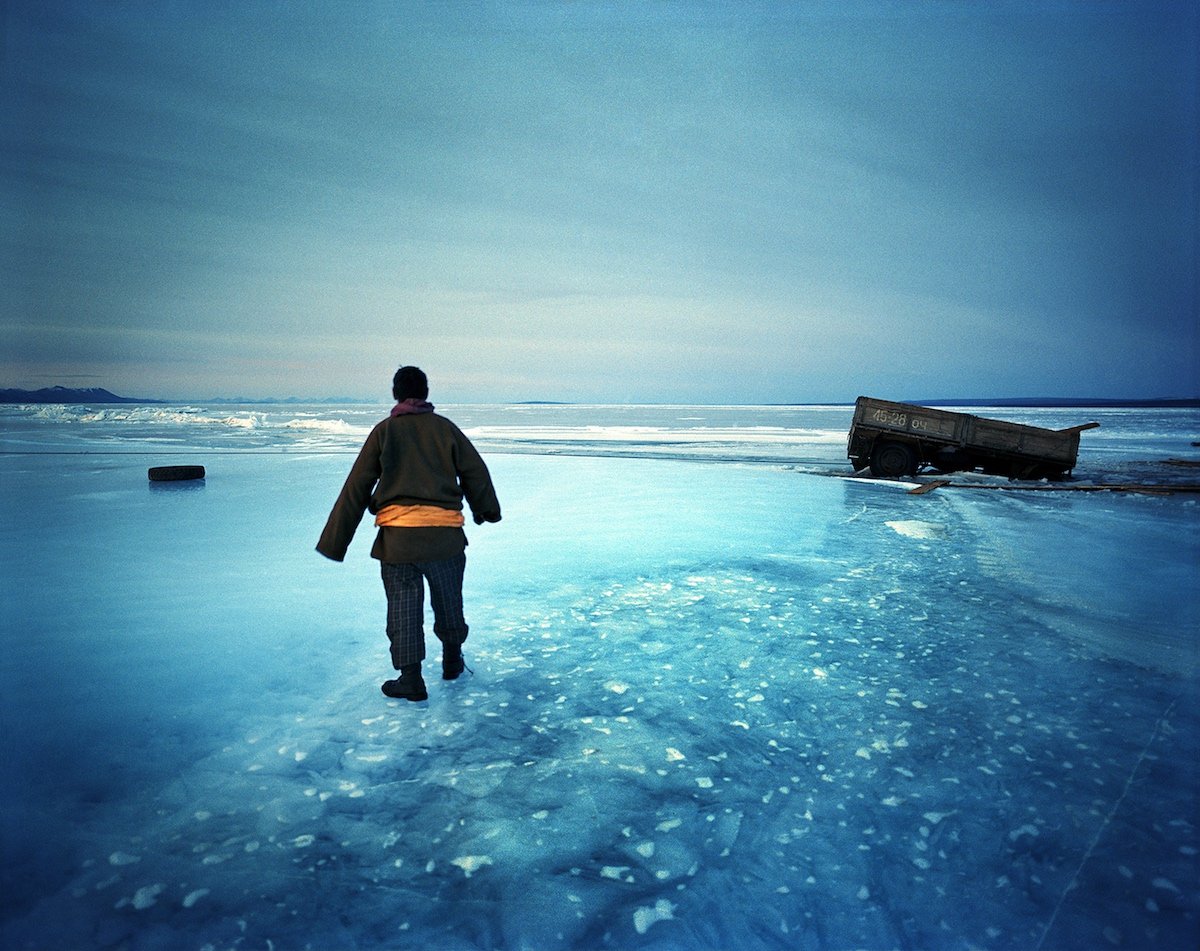 KHUVSGUL LAKE: Khuvsgul lake is known as Asian Switzerland and the Asian blue pearl. It is 1645 m abovesealevel, 136 km long and 262 m deep. It is the second-most voluminous freshwater lake in Asia, and holds almost 70% of Mongolia's fresh water and 0.4% of all the fresh water in the world. The lake formed about 7 million years ago, it connected under the Baikal Lake.

Over 46 streams pour into Khuvsgul Lake, occupy for 1% of the fresh water, 12 species of fish, 4 large islands, and 70 percent of the lake is more than 100 m deep, clear water reaches 24 m. By the end of the November, water freezes completely 1 m thick ice. Surrounded by high mountains which is 3000-3200 m high Khuvsgul Lake has a legend about lifted for “sea”. There is a legend about how Khuvsgul as known as ocean.

When Mongolia was under the Manchu depression they were imposing tax from the natural resources, and worsening Mongolian economy. Local people were angry about it and arguing Khuvsgul is not a lake it is an ocean. The Manchu asked how you would prove it. They answered Khuvsgul pours into the 100 rivers because it’s an ocean. Manchu officers knew about it, so they decided to count the rivers. The local residents live by the lake had a religious ceremony asking from the god to rain and flood the lake. After the rain, surrounding area was flooded. That is why the Manchu people stopped to tax it and named as Khuvsgul Ocean.

Tourists come to see the lake, relaxing, traveling by modern motor boats to the island in the middle of the lake. You can travel by the “Sukhbaatar” ship running since 1910, for continually 30 years. Khuvsgul is famous not only in Mongolia but also it is very famous in the world. You can visit to the reindeer people which still keep the ancient shaman rituals in Shishget khotgor. 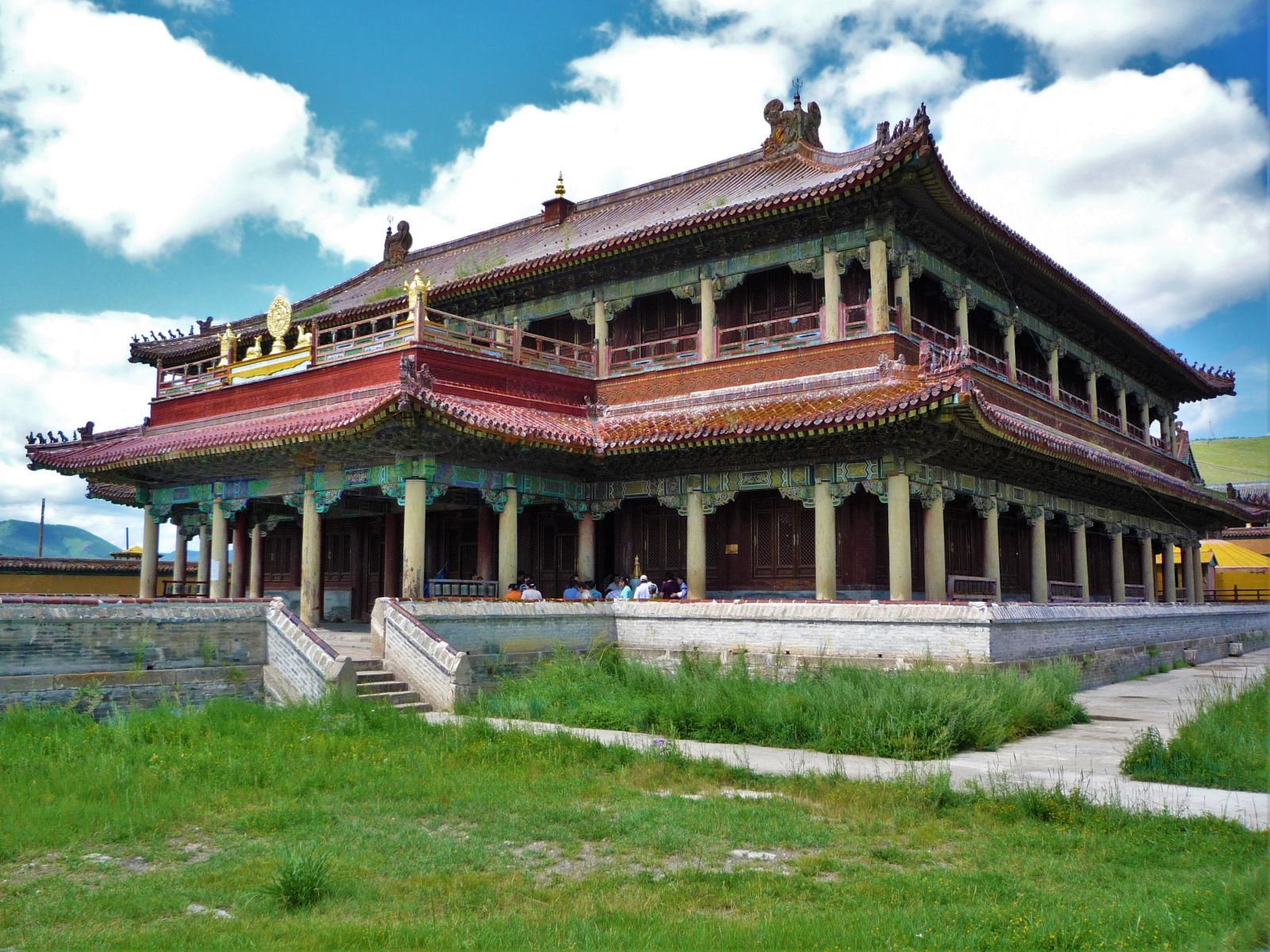 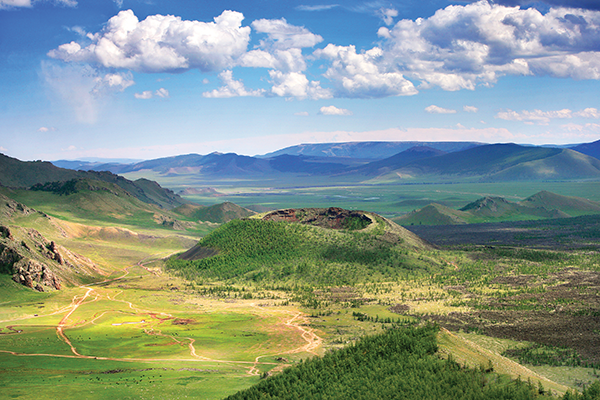 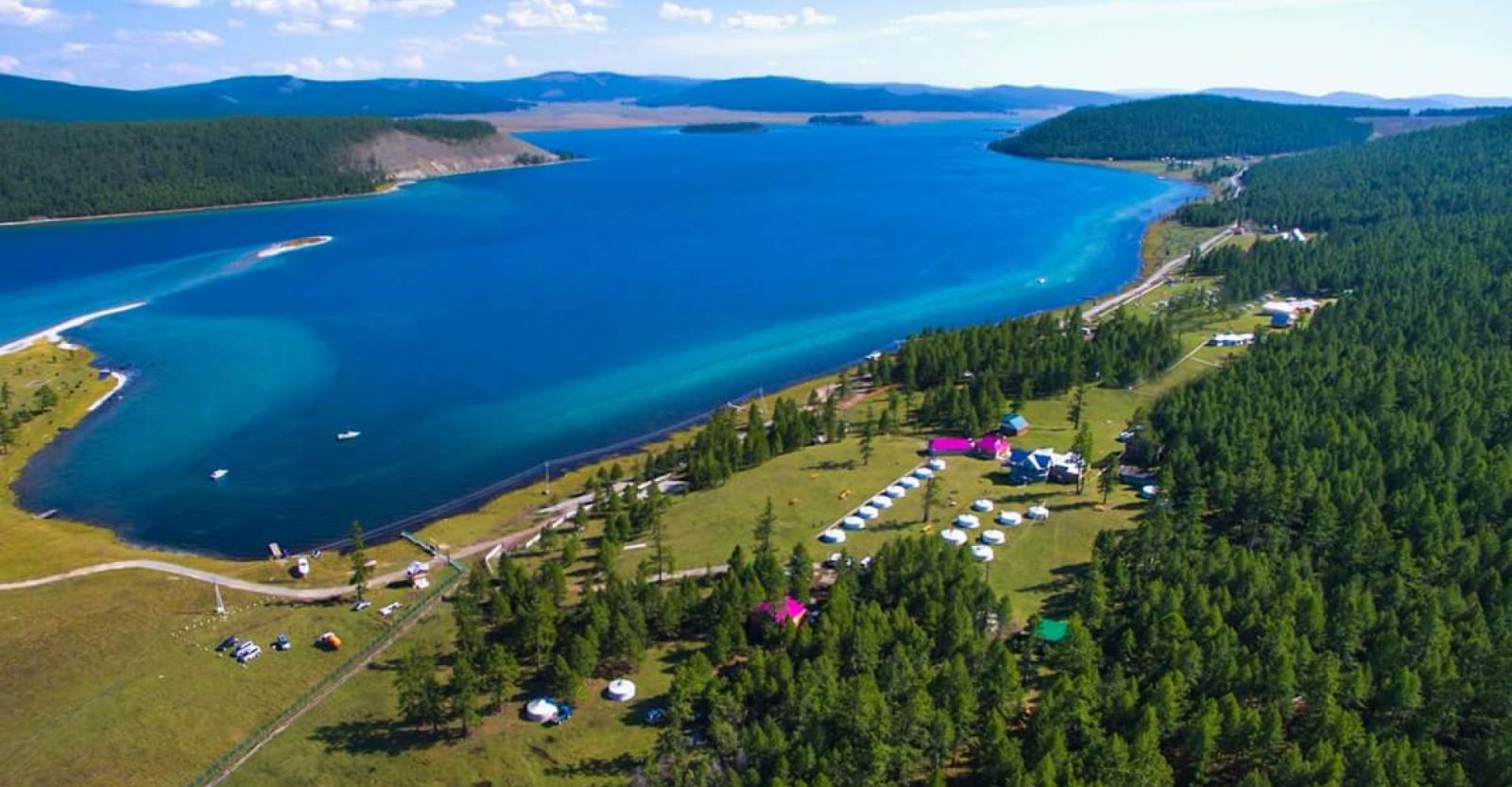 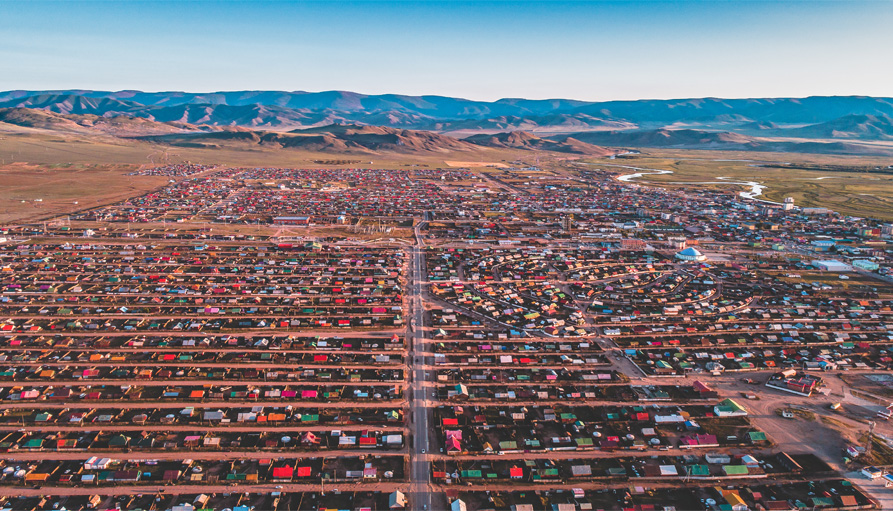 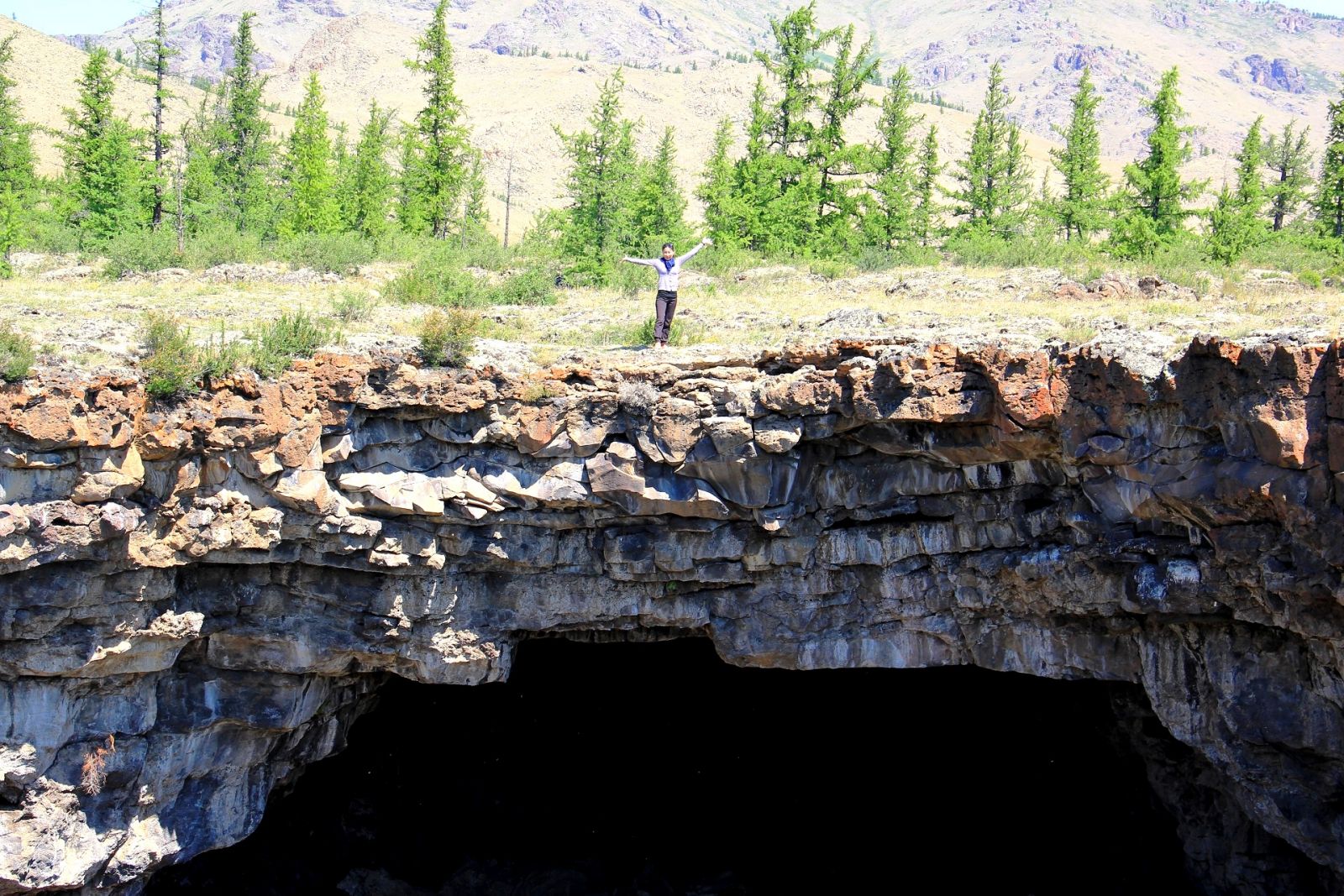 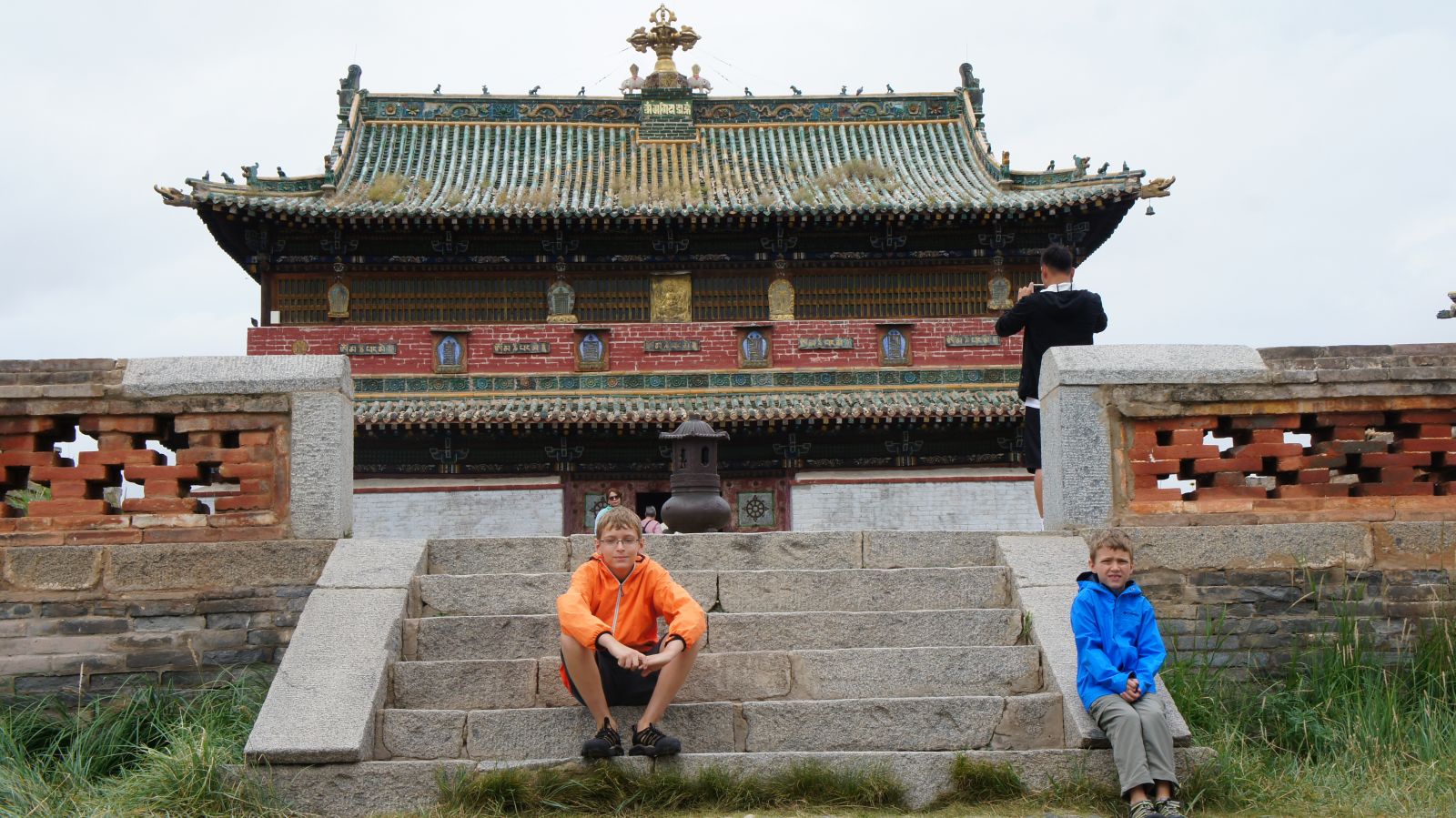 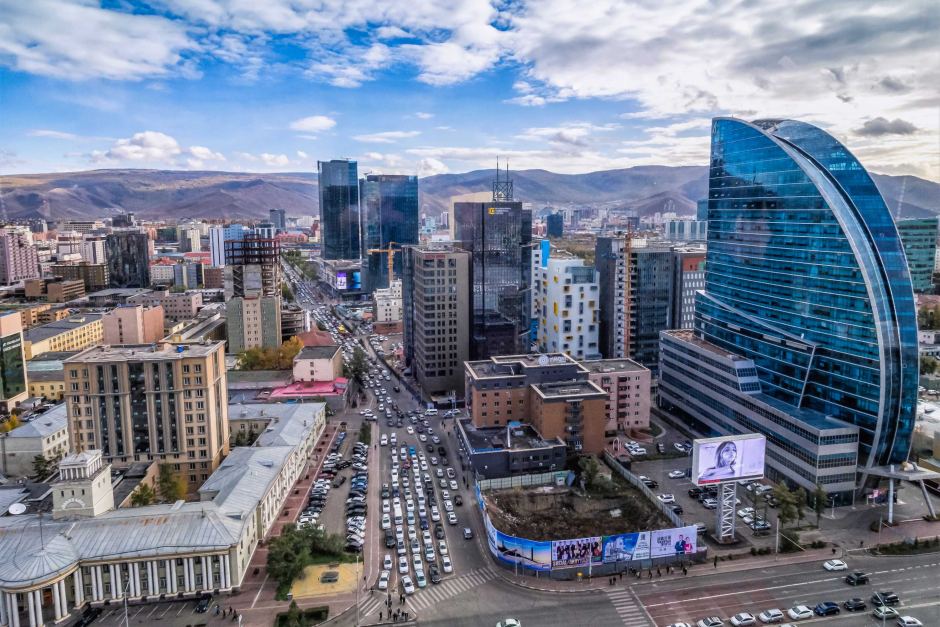 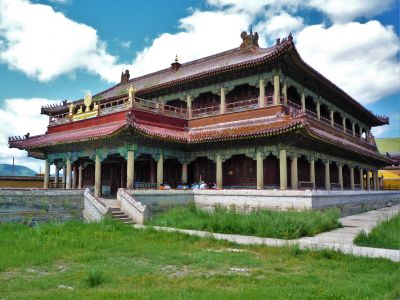 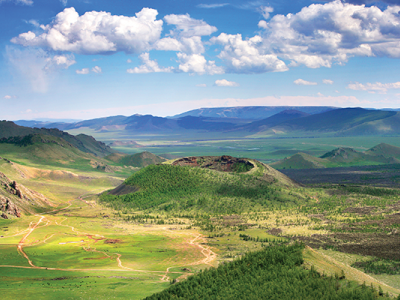 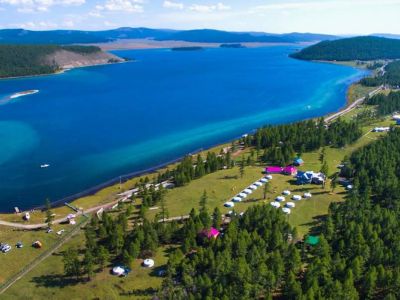 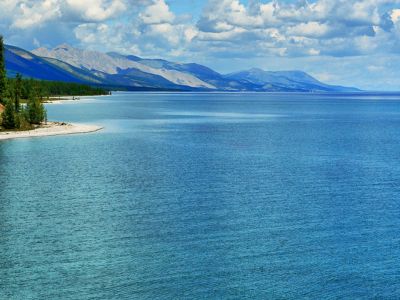 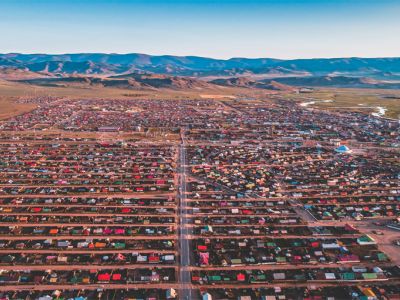 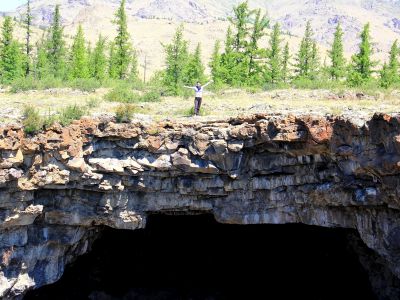 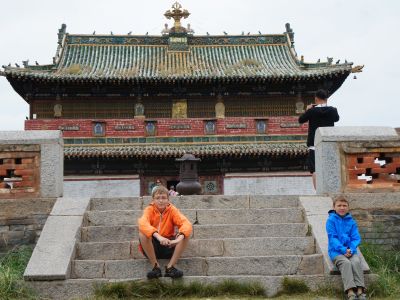 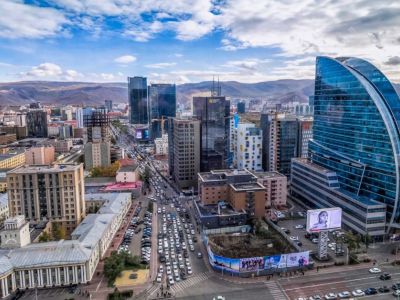