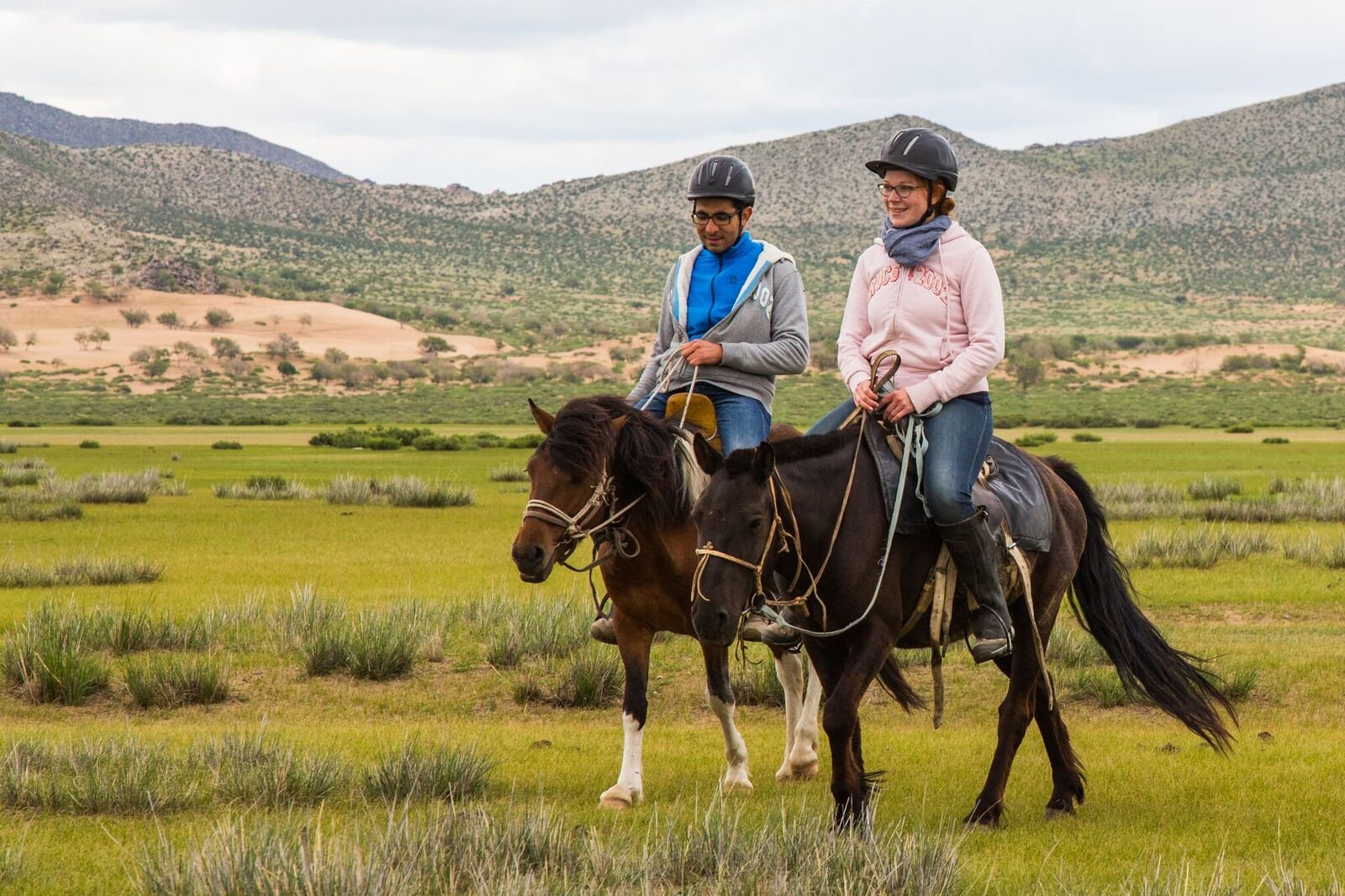 Terelj – National park: Terelj is a unique mountain formation near the Ulaanbaatar city. The highest point is 2664 m above sea level, and its southeast tip of Siberia. Intercepted steep slopes of mountains in every rock mountain valley has a unique setting. For example, there are many legends and historic rock cave such as Camel Rock, friends rock, monks rock, lion rock and a turtle rock.

Water and smoke amethyst was found in Terelj and was mined until 1960. Because of the water encroachment depth in the area it stopped producing.

One of the famous places in Terelj is a turtle shaped 23m tall rock. According to a legend, Galdan king of the Oirat Mongolian dynasty had an imbalanced battle and had significant losses and stopped at the Turtle rock to gather remaining forces.

He was preparing to escape to the west and his gold and silver on the gorge of the turtle rock. But one of his Manchu queens would not go to be with the wealth and jewelry. The king killed his queen. Killed queen's spirit left in the turtle rock. People wanted to get the hidden gold and silver, so they used to hang cow’s wet meat.

Although the coins will adhesive back in the meat, it fell into rock bottom side and there was laugh of the queen’s spirit.

A large number of local and foreign tourists like to visit in this sight. Every mountain valley has tourist camps to rest. In weekends people like to come to ride a horse and camel, trekking, hiking, swimming and golfing. In winter time, you can go for a dog sledding and horse drawn sleigh. Terelj is one of the tourist attracted areas. 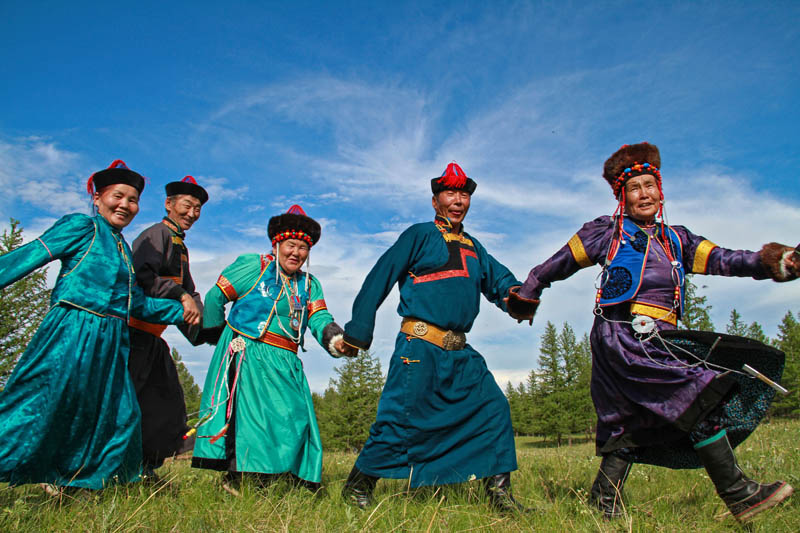